MONOVA is committed to creating interactive and engaging experiences designed to bring stories to life. This includes thought-provoking speakers and events to spark discussions that get to the heart of important issues. Challenging content will be shared by today’s thought leaders, compelling speakers, and community change-makers. 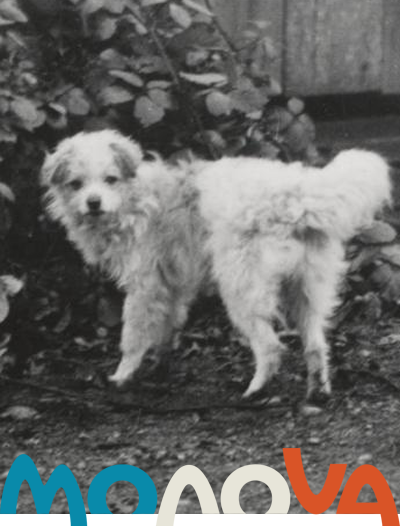 The now extinct Salish Woolly dog was an important part of Coast Salish life as the dogs’ hair was used to weave clothing and blankets. Due to colonization and planned extinction by the Royal Canadian Mounted Police and federal indian agents, the population of the Salish Woolly Dog declined throughout the 1800s until its eventual extinction around 1900.

Follow along this summer on Zoom as Senaqwila of the Sḵwx̱wú7mesh Úxwumixw (Squamish Nation) shares archival photos and local nations’ oral histories all about this important dog.

Through a series of short videos released over the coming months, we will use storytelling to create meaningful connections between individuals and communities throughout North Vancouver.

We invite you to take a moment to listen and experience the power of personal storytelling. Join in the laughter and open your heart to the sorrow, because we are learning that we are all in this together. 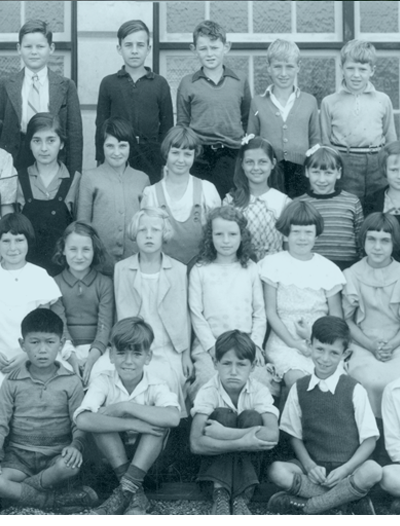 Part of the oral history program available at the Archives of North Vancouver, “Recollections of Lynn Valley School” is a Historypin project that uses online mapping and personal recollections to engage audiences in the power of storytelling. The topics discussed and the memories shared reveal the impact the building has had on the lives and education of Lynn Valley residents.

This event was part of Culture Days 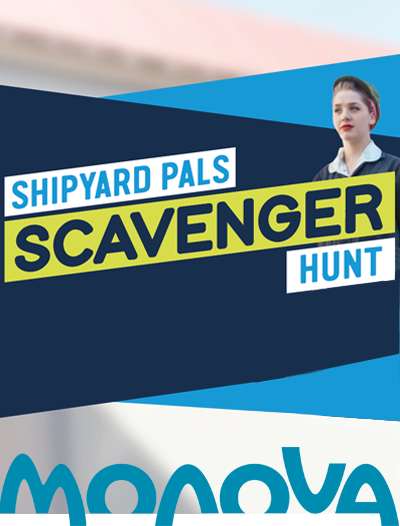 Get outside and explore North Vancouver with our Shipyard Pals Scavenger Hunt!

Use the Geocaching Adventure Lab app on your smartphone to start exploring The Shipyards in North Vancouver’s Lower Lonsdale district. A great activity for youth and families.

Curious to learn more? All you need to do is download (click on logo below) the Geocaching Adventure Lab app on your smartphone and look for the “Shipyard Pals Scavenger Hunt” in the Lower Lonsdale area. Read More 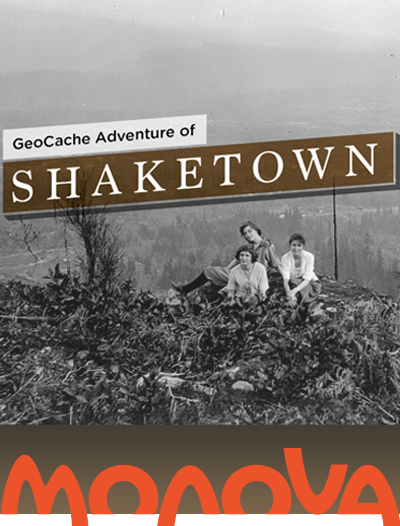 MONOVA is proud to present the GeoCache Adventure of Shaketown, a digital spin on the BC Culture Days walking tour we’ve done in previous years.

This self-guided tour begins and ends at the Archives of North Vancouver (3203 Institute Road) and will take you past several historical buildings and sculptures with skill-testing questions at each location.

Curious to learn more? All you need to do is download (click on logo below) the Geocaching Adventure Lab app on your smartphone and look for the “Shaketown” in the Lynn Valley area.