Learning from Women And Wartime

Educational resources exploring the efforts of women and youth to defend North Vancouver. 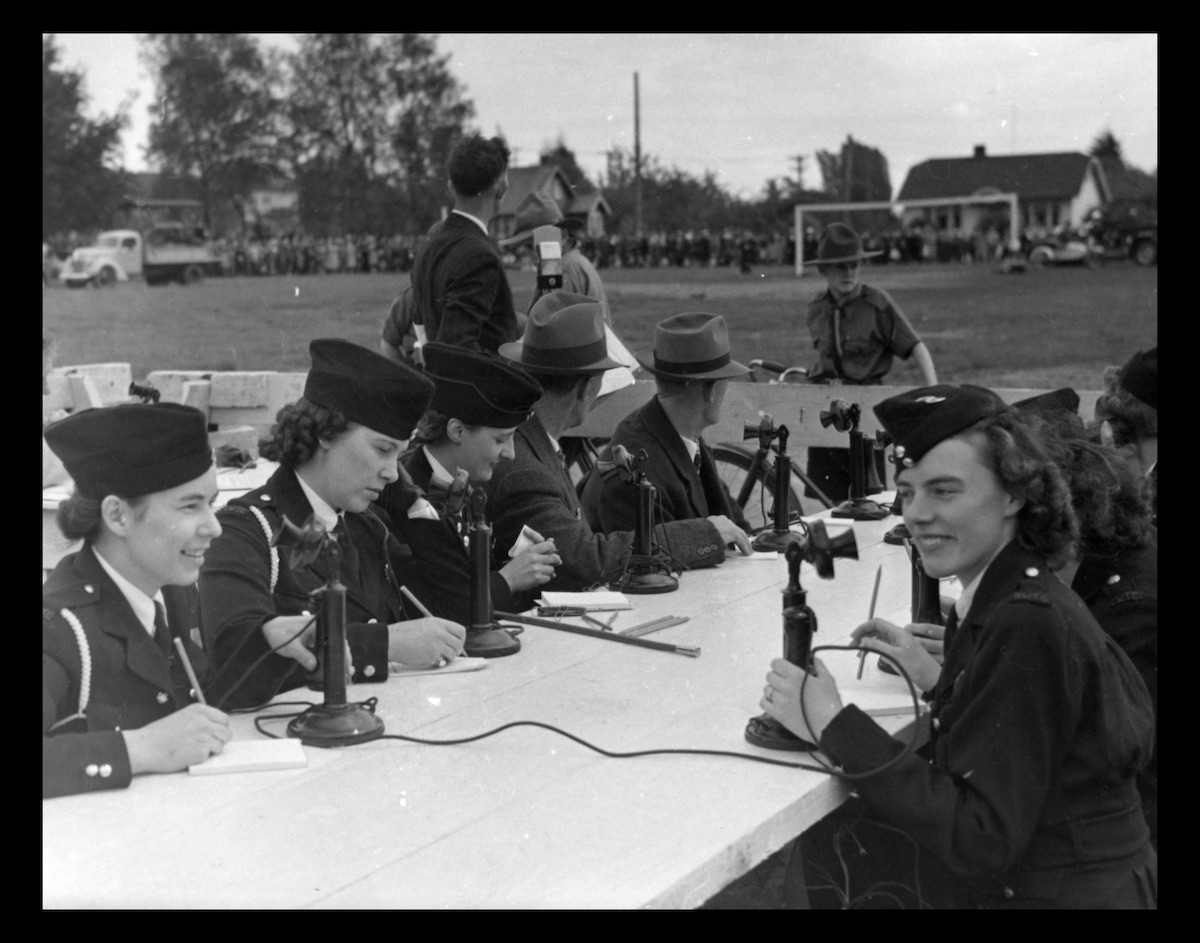 At the beginning of November each year, we remember the sacrifices made by Canadians during wartime. For elementary and secondary students, these events can often seem far away and distant in both time and place.

With that in mind, we recently relaunched our Women and Wartime: Defending North Vancouver 1939 to 1945 exhibit on our website to encourage inquiry about local experiences and responses to World War II.

Through unique archival records, this exhibit explores the extraordinary efforts of women and youth to defend North Vancouver and contribute during wartime. It is a clear, engaging, and powerful look at the thoughts and feelings of earlier generations of North Vancouver residents during the Second World War.

Using poignant images, documents, and text, teachers and students in upper intermediate and secondary grades can explore questions such as: 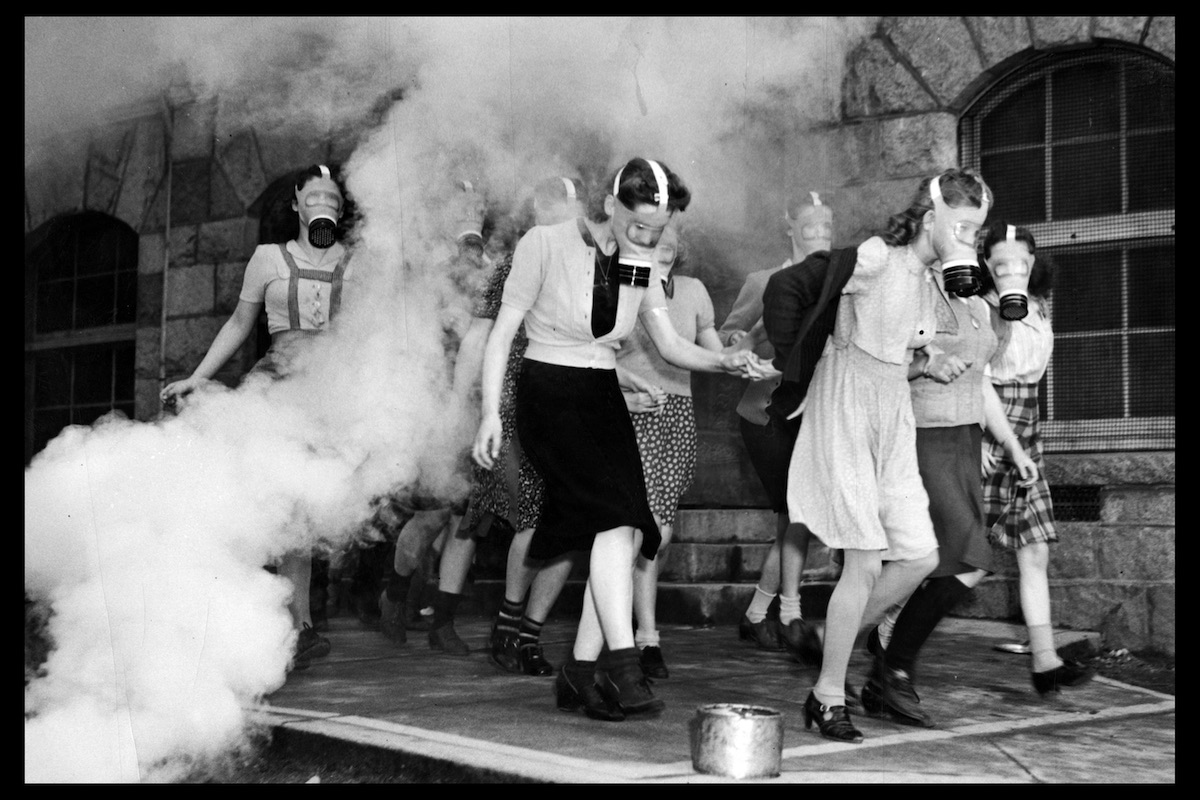 Girls leaving Queen Mary School during a gas mask drill, ca. 1941. A simulated gas was used for this exercise. Girl in the centre of the image, in dark dress and light sweater, is Leonora Hutchinson. Photo: NVMA 732

There are may inquiry questions that could be looked at through this exhibit. Here is a possible approach to working with it:

We would also love to see or hear students responses to the exhibit and encourage you to share them with us at nvmaprograms@monova.ca.

Bringing Stories To Life, for Today and Tomorrow