We’re collecting photographs and stories for a future exhibit that examines how this neighbourhood became a vibrant public place after decades of urban decline.

What do you remember of Lower Lonsdale from the 1970s to 1990s? MONOVA is collecting photographs and stories for a future exhibit that examines how this neighbourhood became a vibrant public place after decades of urban decline.

The images below represent a few of the photographs we have in our Archives collection. Take a look. 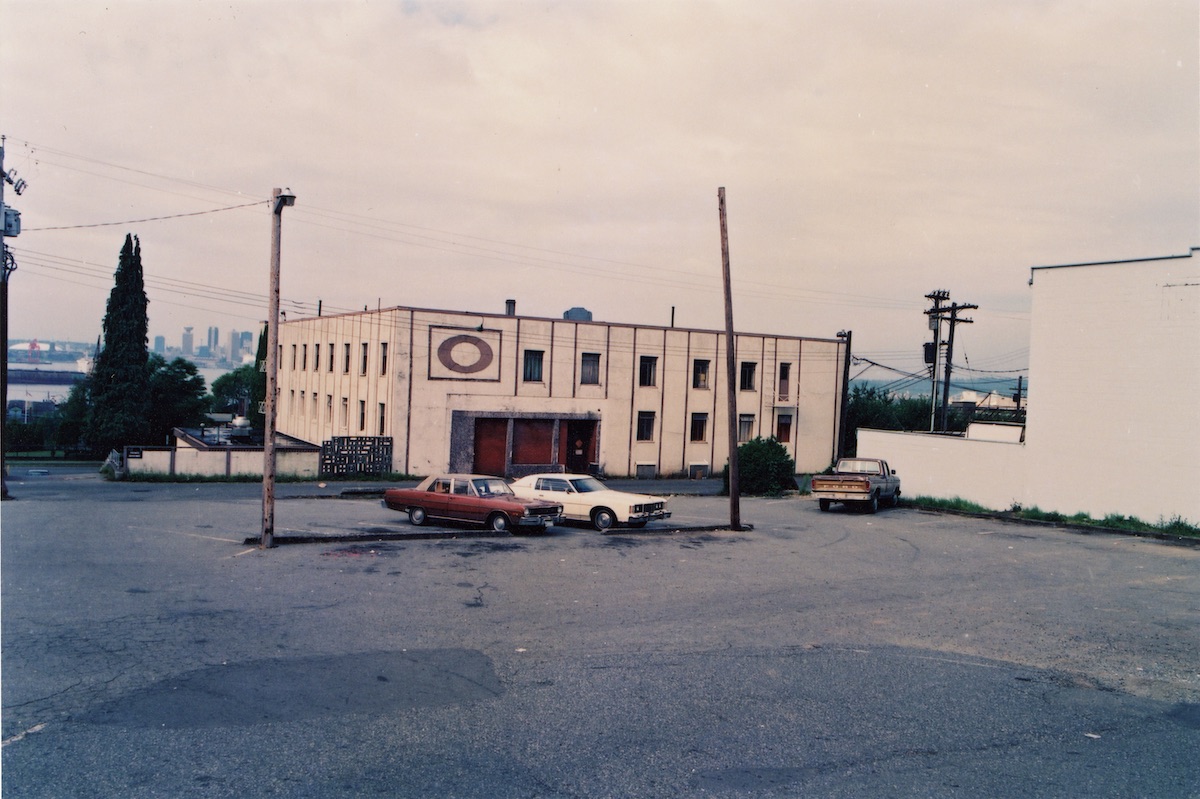 Built in 1906, the Palace Hotel boasted a rooftop garden and stunning views. Renamed the Olympic in 1949, the hotel suffered decline along with the Lower Lonsdale neighbourhood starting in 1958 when ferry service was discontinued between North Vancouver and downtown Vancouver.

Known by many as the Big O in the 1970s until it was demolished in 1989, the Olympic had a reputation as a rough beer hall and biker bar.

Does this view look familiar to you? Taken from the foot of Lonsdale in the 1980s the commercial neighbourhood of Lower Lonsdale has experienced ups and downs over the last 120 years.

Despite an abortive attempt to rebrand the neighbourhood “Moodyville” like Vancouver’s Gastown neighbourhood revitalization of the 1970s, Lower Lonsdale suffered economic decline through the 1970s to 1990s. 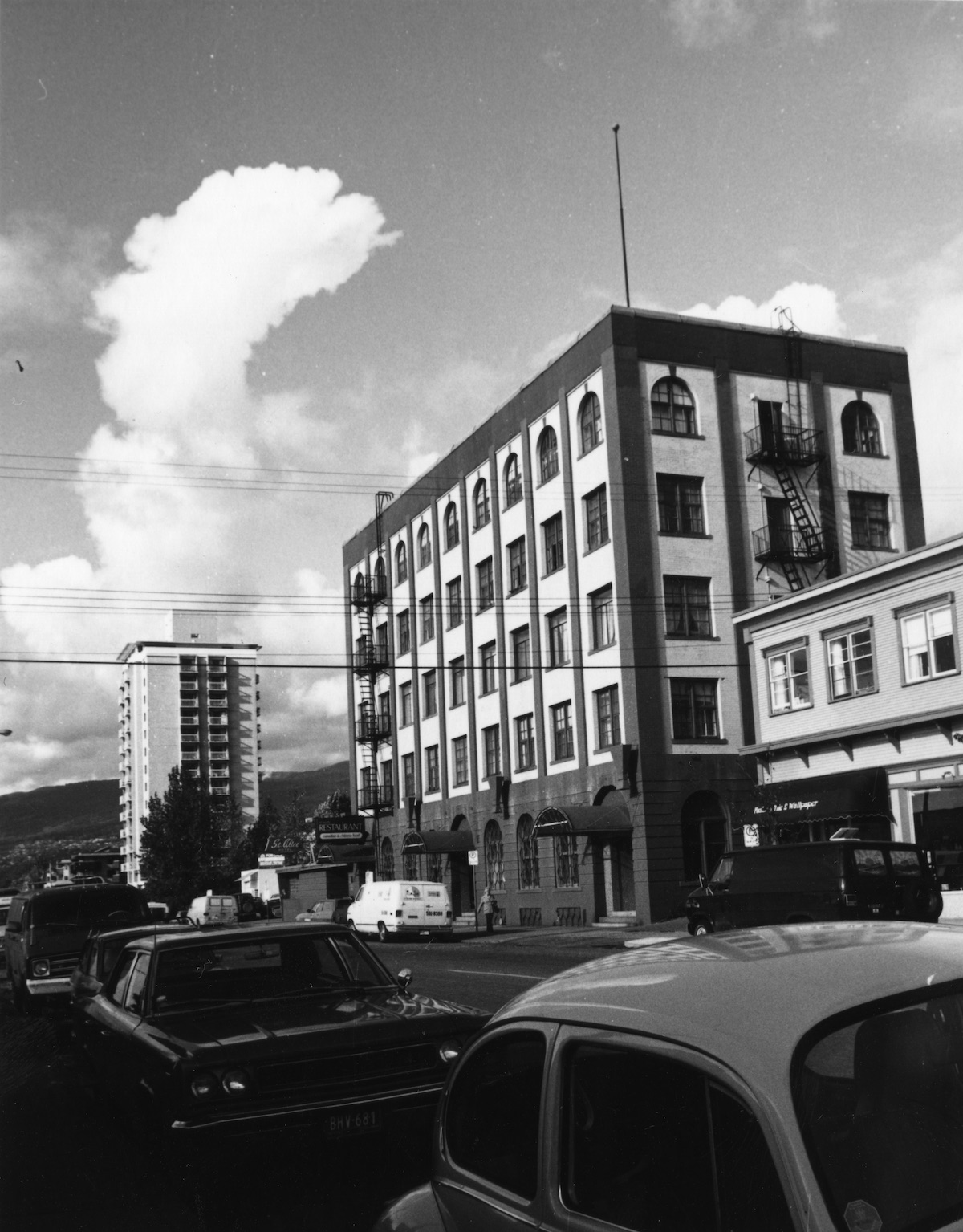 Opened in 1912 the St. Alice Hotel’s distinctive architecture and height made it a significant landmark in North Vancouver. Like the nearby Olympic Hotel, or Big O, the St. Alice had a reputation as a gritty beer parlour in the 1970s and 1980s. Controversy erupted when the St. Alice was demolished in 1989 to be replaced by the towering Observatory residences. 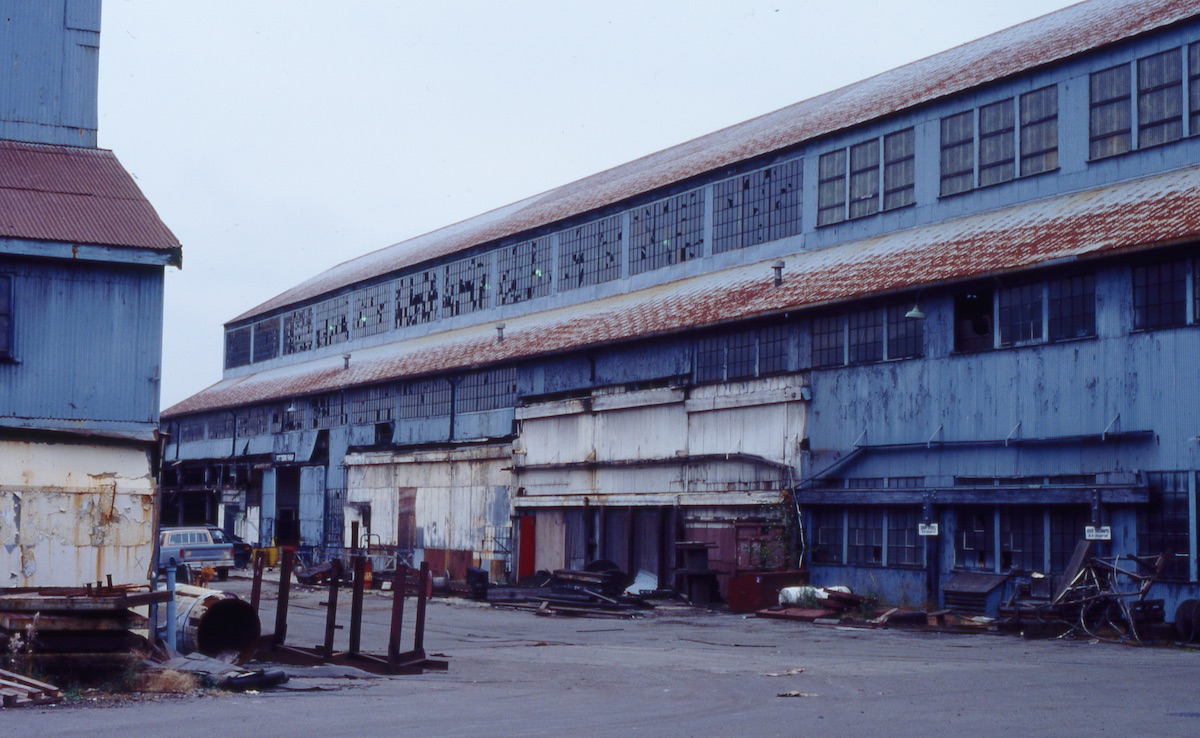 The closure of the Versatile Pacific Shipyards in December 1992 left a huge abandoned former industrial site stretching half a kilometre on the waterfront in the heart of the City of North Vancouver. For decades the city wrestled with how to redevelop and reinvigorate the site. The vibrant Shipyards District finally opened in July 2019. 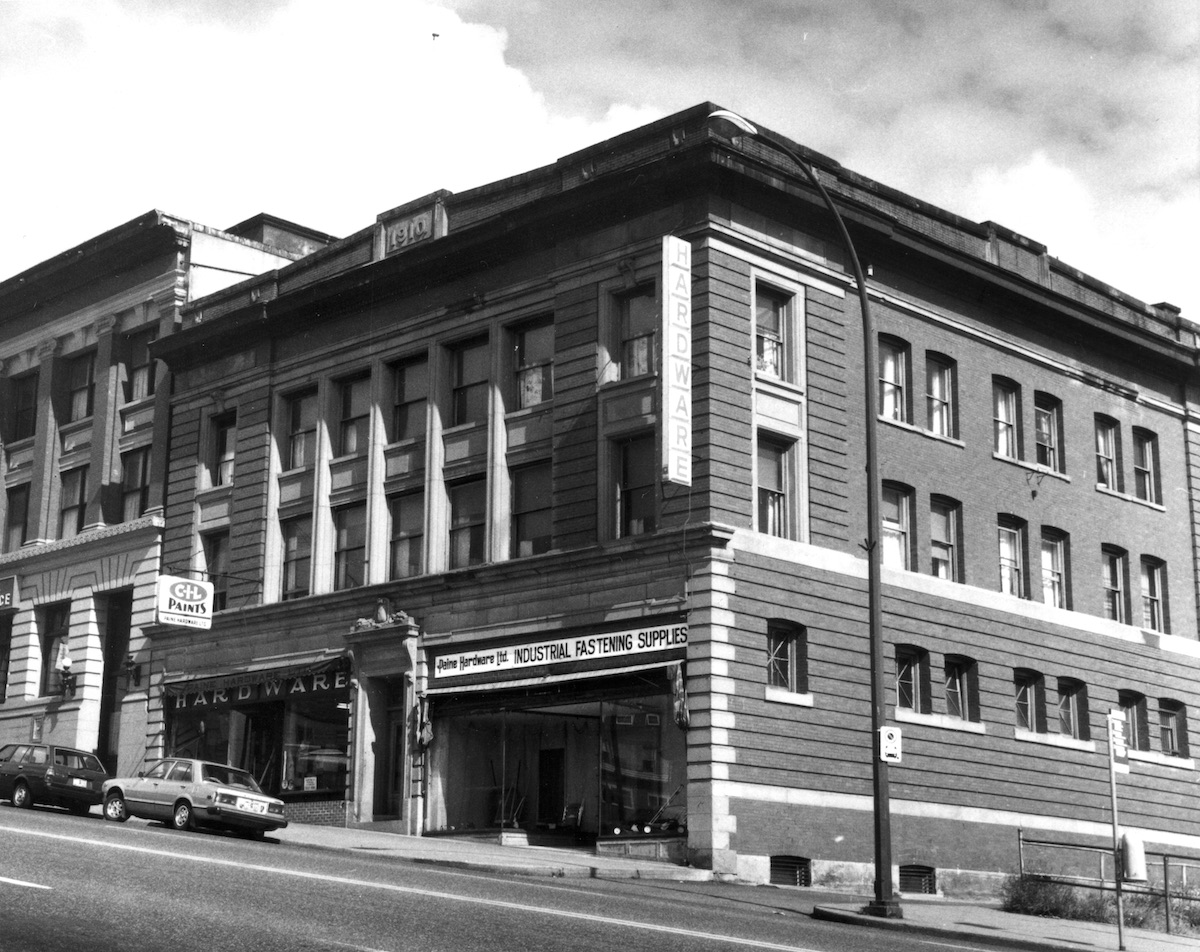 A mainstay since it opened in 1911 in the Aberdeen Block on Lonsdale between 1st Street and Esplanade, Paine Hardware was the place to get anything you needed. It became a veritable museum of antique tools until it was destroyed in a fire in 1998.

Do you have photographs or stories about Lower Lonsdale in this time period? If you do, we would love to hear from you. You can contact us at info@monova.ca or 604-990-3700.

Making Progress: Toward an Extraordinary Museum
Scroll to top