New virtual reality tour profiles some of the people who have called the North Shore home. 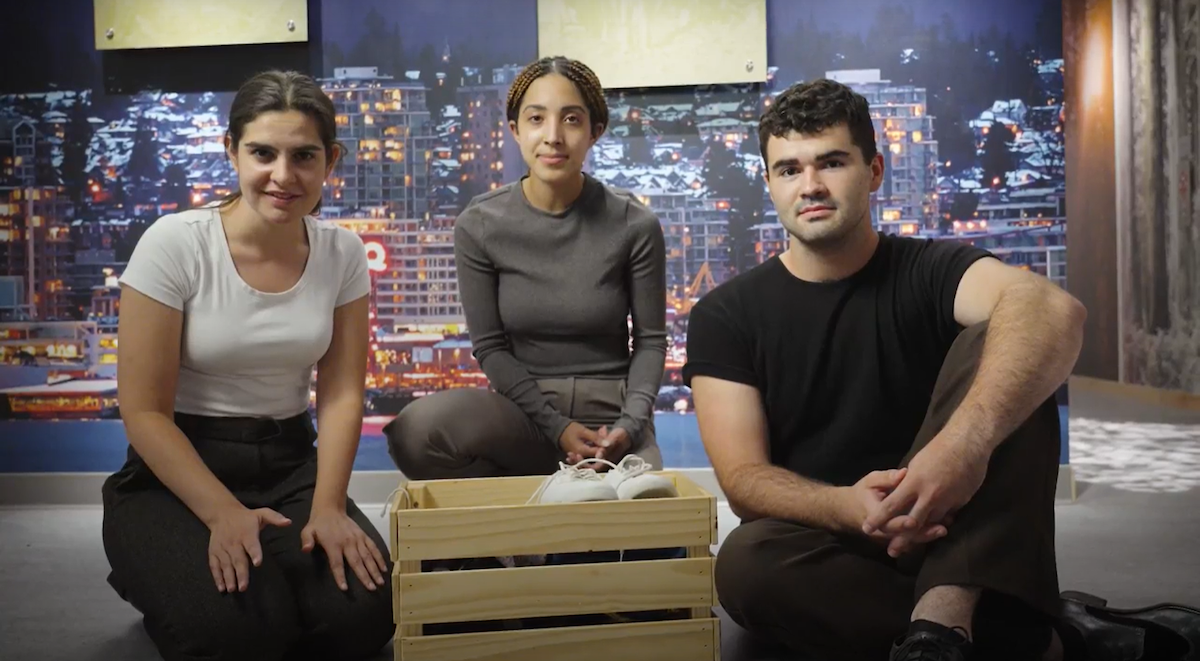 MONOVA: Museum of North Vancouver has partnered with The VR Voyage to create a virtual tour of our collection to showcase our shared history and reach new audiences in the digital era.

The VR Voyage is a new platform that brings together diverse stories from destinations around the world and MONOVA: Museum of North Vancouver is one of the first to be involved.

During the summer of 2021, The VR Voyage and its production partner fmg | virtual were in North Vancouver to capture the new Museum site in 360º. Creating a virtual tour in this immersive and interactive way allows us to highlight our unique stories and share it well beyond the limits of the North Shore.

A COLLECTION OF HEART TOUCHING STORIES

Through dramatic monologues, storytelling and song, this virtual tour of the new MONOVA: Museum of North Vancouver will introduce you to a few people who have called the North Shore home.

Highlighting belongings, artefacts and images found in both the new Museum and the Archives of North Vancouver, MONOVA’s Actor-Interpreters and Indigenous Cultural Programmers will share a collection of heart-touching stories — stories of firsts, stories of struggles, and stories of connection.

Guided by Actor-Interpreter Chantal Gallant, the tour can be accessed on either the VR Voyage platform or by QR code in the Museum of North Vancouver. 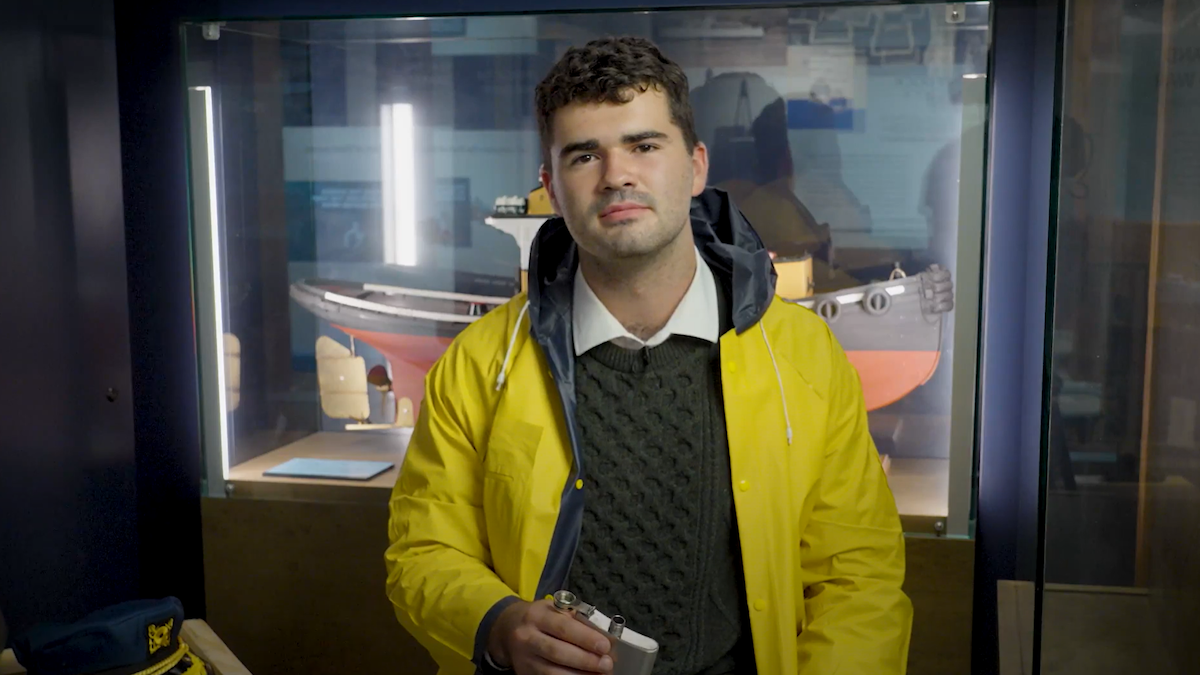 The VR Voyage promotes itself as the Netflix for virtual travel. The platform aims to bring together virtual content from museums, tour operators, environmental organizations, and municipalities to allow travellers to explore the world from the comfort of their homes and plan their next holiday in an immersive, interactive manner.

“COVID-19 has forced us to rethink how we operate and connect with the community,” noted Carol Ballard, Program Coordinator. “Like many museums, we had to embrace new digital technologies to support our operations and to ensure that North Vancouver’s stories continued to be told. This partnership with The VR Voyage will help us continue that work moving forward.”

“We’re excited to announce our partnership with MONOVA as a way to bring what makes them so unique to a wider audience,” added Bryce Mathew Watts, Founder & Program Director at The VR Voyage. “This is the beginning of a new era for the cultural and tourism sectors.” 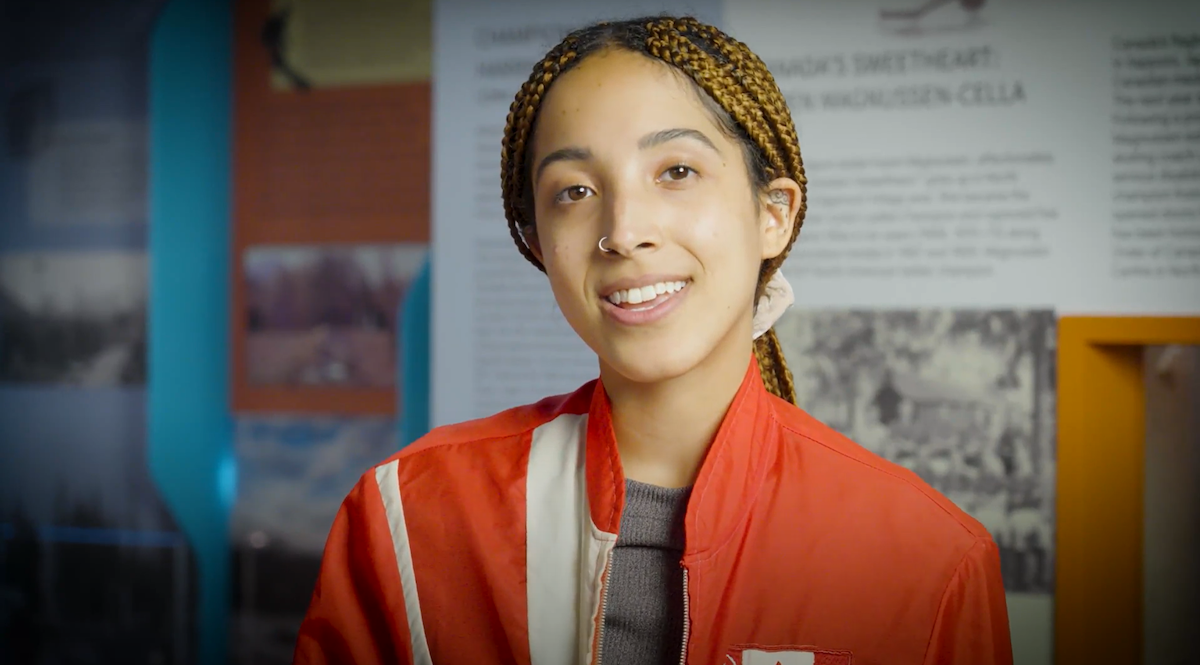 Actor-Interpreter Taylor Williams as Valerie Jerome. Photo: Still from Stories of Belonging on the North Shore.

“MONOVA: Stories of Belonging on the North Shore” can be accessed on either the VR Voyage platform or by QR code when visiting the Museum of North Vancouver. The virtual tour costs $14.

All Aboard the “Perfect Little Streetcar”